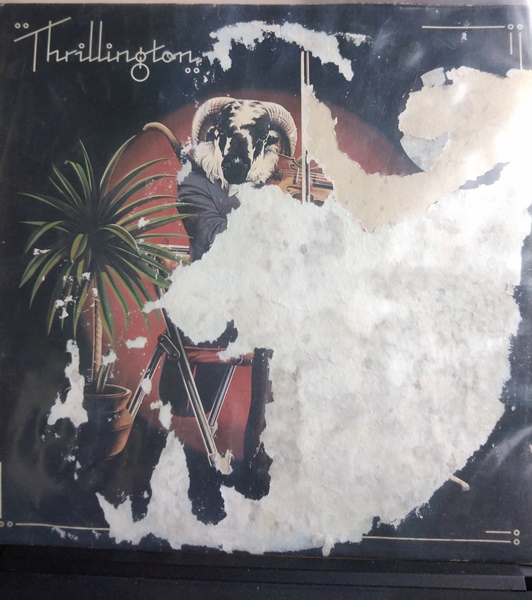 Thrillington is an instrumental cover version of the 1971 album Ram, recorded that same year at Abbey Road Studios, under the pseudonym Percy Thrillington. Paul McCartney produced the album while Richard Hewson (who had previously worked on The Beatles’ Let It Be) arranged and conducted. Thrillington was shelved following the formation of Wings (2) and finally appeared, after a teaser ad campaign in the press, in 1977.

We use cookies to ensure that we give you the best experience on our website. If you continue to use this site we will assume that you are happy with it.AcceptNoPrivacy policy